Bipolar Disorder in Children and Teens

The bipolar child or teen is at risk of self-harm, suicide or attempted self-medication through substance abuse. Each person experiences his or her symptoms differently. Treatment helps the child to manage symptoms as well as get through the emotional hurdles they face. 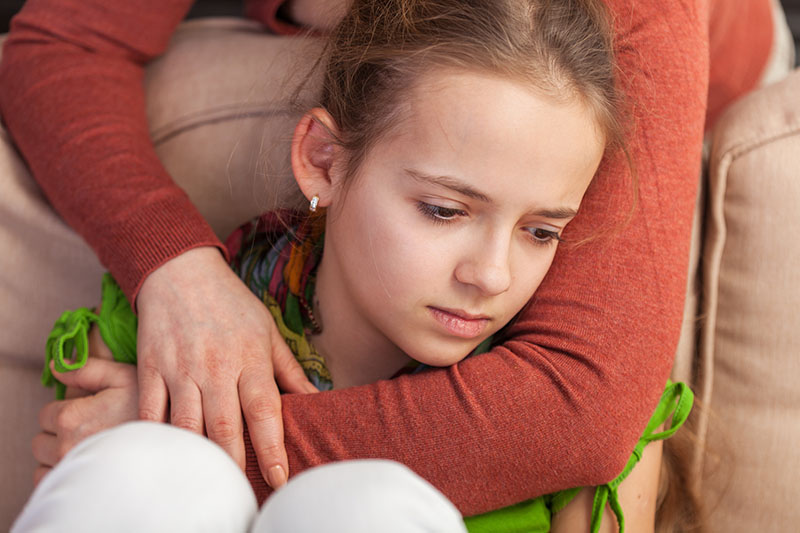 Dr. Rauch specializes in evaluating and treating pediatric bipolar disorder. The former name of the disease, manic depressive illness, describes how the child or teen experiences his life: energetic, extreme “up” periods and more frequent, profoundly “down” ones. It is one in the group of “mood disorders” that is complex, recurring and can be very serious. Bipolar disorder is one of the world’s top 20 causes of disability, often starting in childhood or young adulthood. It ranges from mild to intermittent to severe. There are subcategories known as bipolar I and bipolar II, each with its own variations. Coexisting other psychiatric illnesses can confound and delay an accurate diagnosis, as well as exacerbate the bipolar disorder itself. In children and teens, the mood cycles tend to be irregular, whereas in adults with bipolar disorder predictable cycles are more common.

Bipolar disorder has several causes, and ongoing research reveals more each year. There is a biological component as well as a structural or anatomical component in which the brain has abnormalities. We know, too, that environment can play a role in triggering symptoms. Early screening and intervention help. Lifetime management and prevention of complications is the goal.

Treatment consists of an approach that seeks to prevent acute highs and lows as well as normalize the patient’s ability to participate in their usual daily life. A combination of pharmaceuticals, behavioral management, psychotherapy and support is gold standard of treatment, supported by data. Dr. Rauch involves the child (and parents) in his or her own care, decision-making, and coping with symptoms. He collaborates with a number of other specialists in Southern California as part of a skilled, compassionate multidisciplinary team. In this way, many children and families have been helped to create realistic, integrated plans of care.